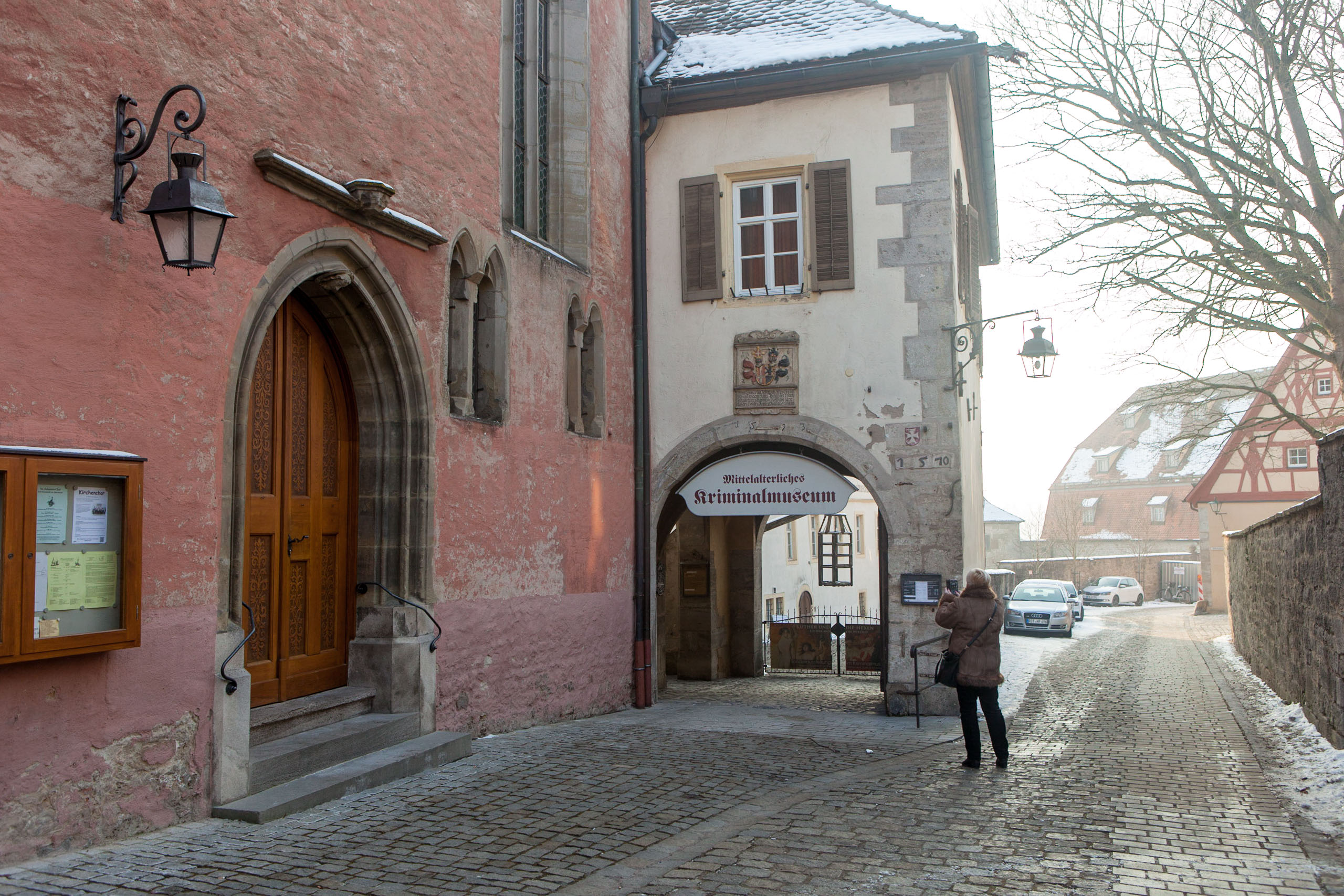 The fairytale-like German town of Rothenburg ob der Tauber, the inspiration for the village in Pinocchio, seems a bit of a surprising place to have a medieval crime museum full of torture devices and humiliation masks. Nevertheless the museum is one of the biggest of its kind in Europe. 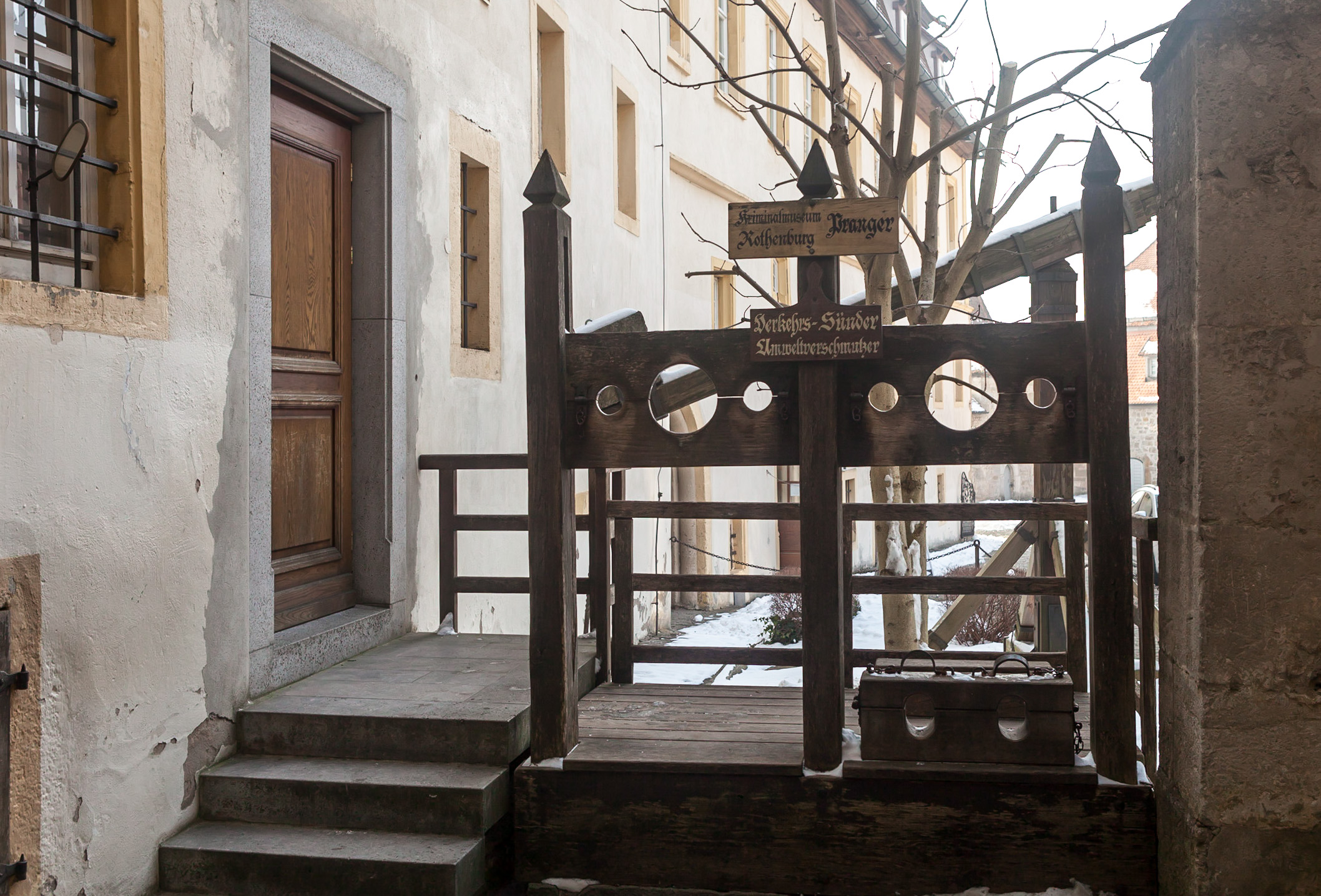 Some of its best bits are the masks of shame and the ‘neck violins’, which were used to publicly humiliate people in Germany for pretty much every reason you can imagine (including being bad at music and telling dodgy jokes). 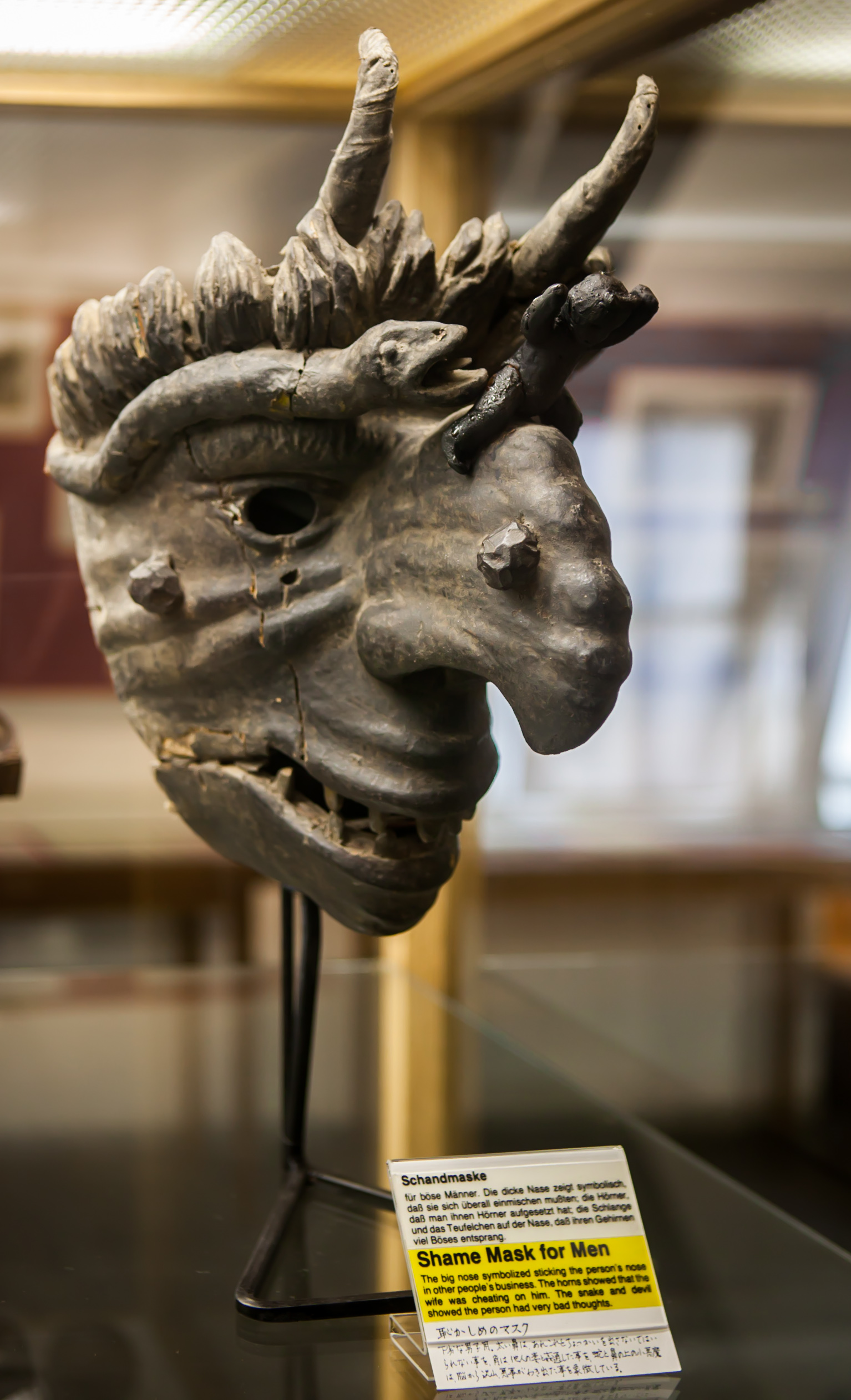 “The big nose symbolised sticking the person’s nose into other people’s business. The horns showed that the wife was cheating on him. The snake and devil showed the person had very bad thoughts” © Simon Montgomery 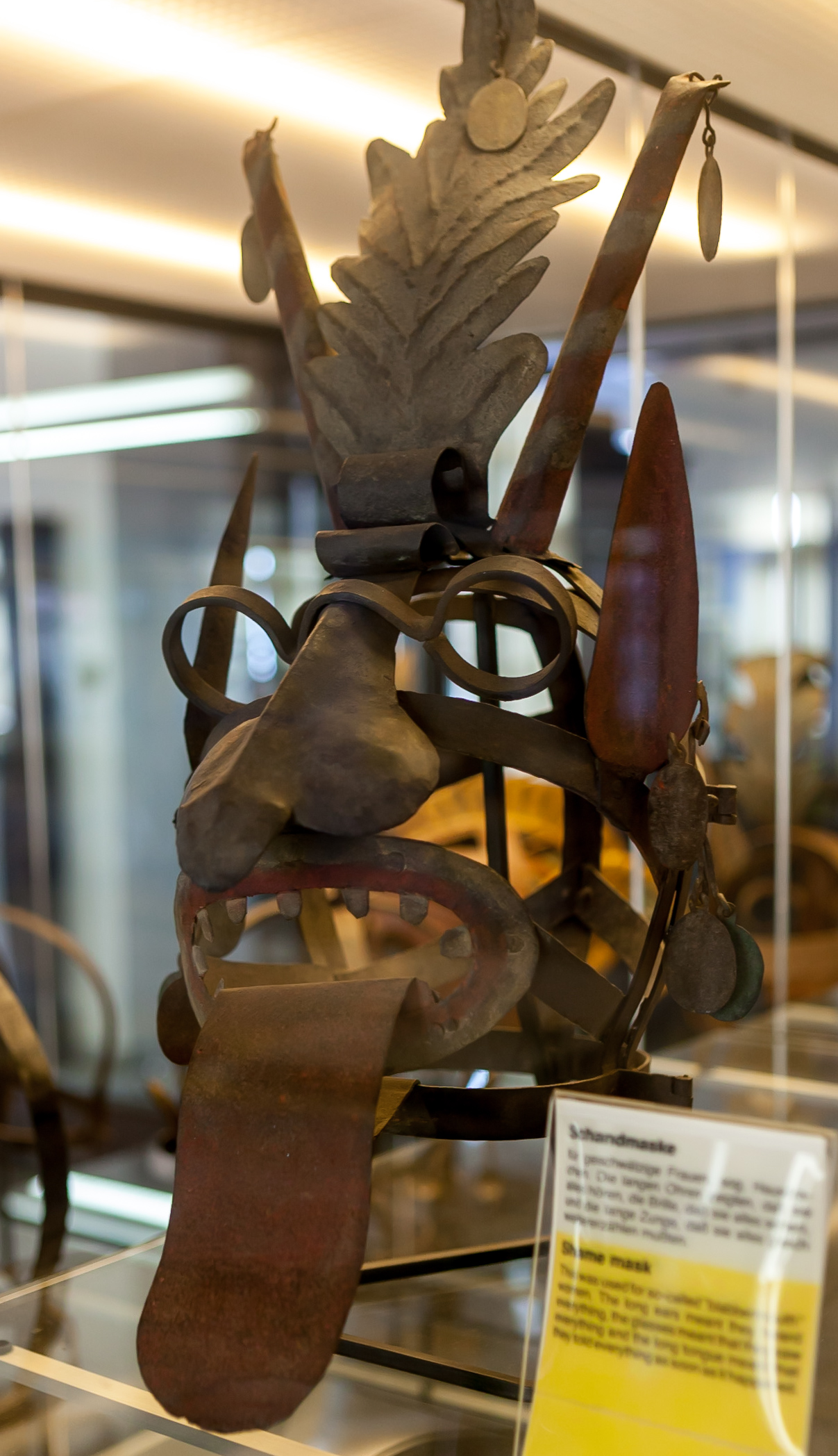 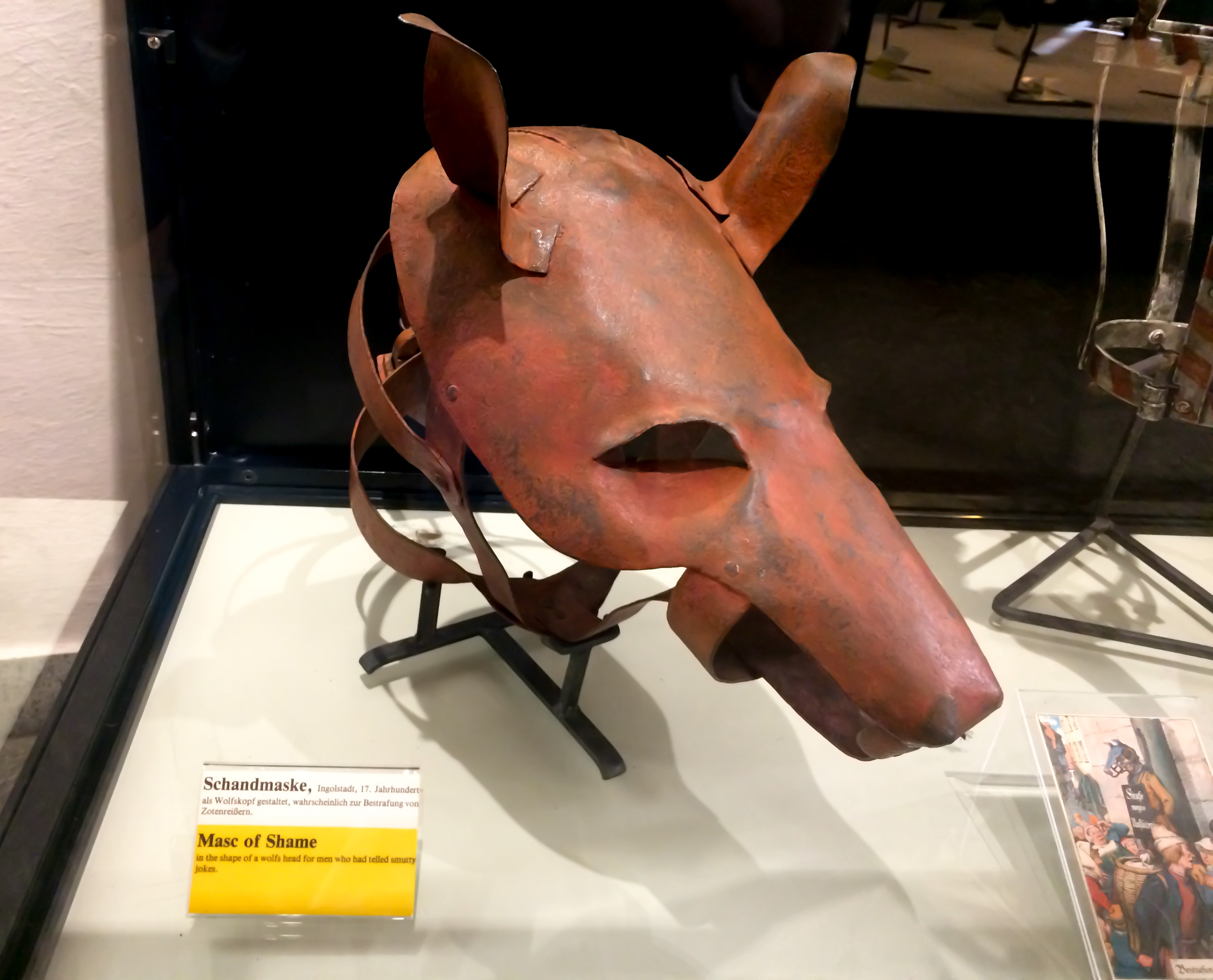 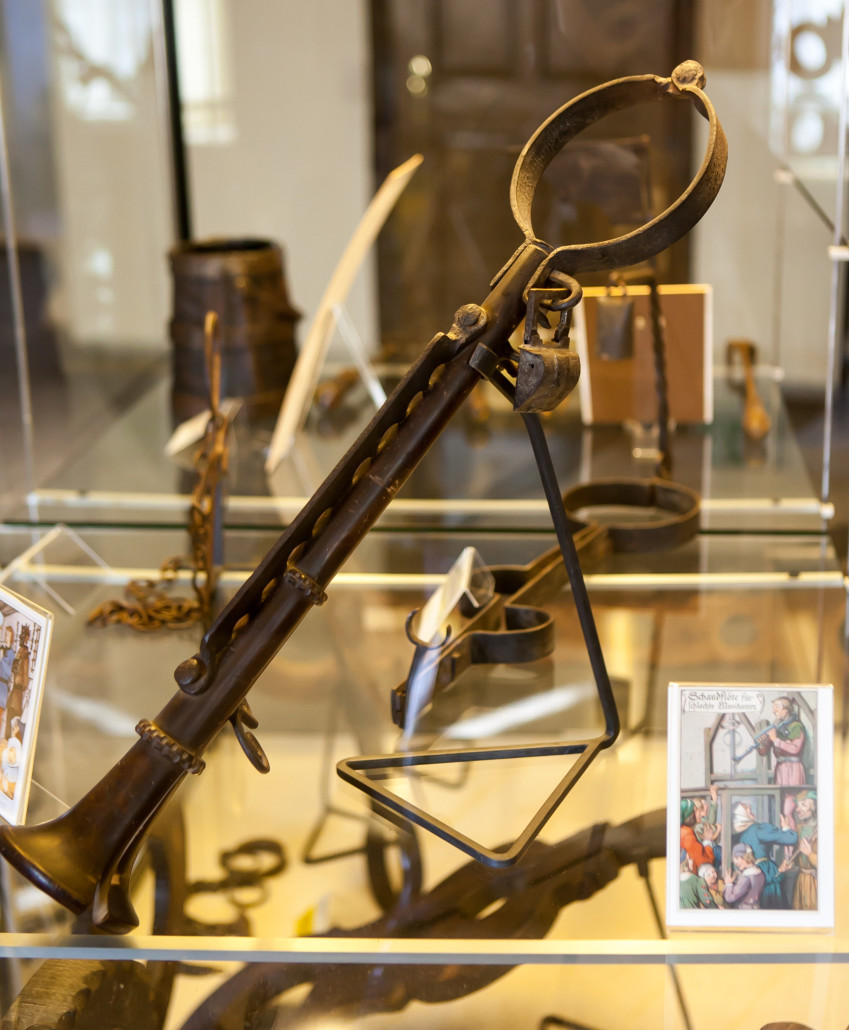 “Shame flute. This was used for shaming bad musicians. The neck of the musician was forced through the upper round hole and the fingers were placed under the iron, which shows the many finger holes. This gave the impression that the musician was playing the flute” © Simon Montgomery 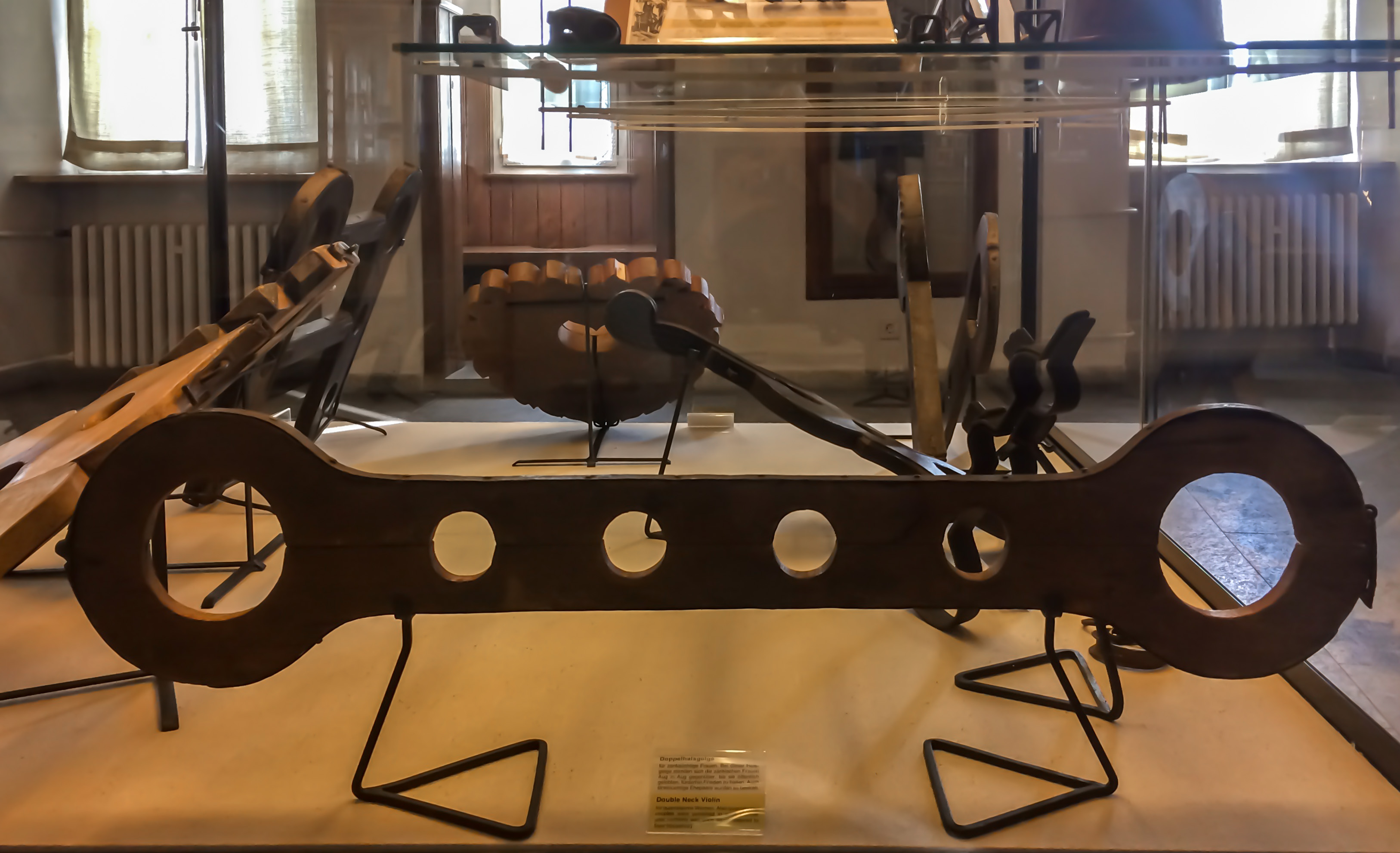 A double neck violin with head and arm holes for an arguing couple. They’d have to walk around in it (sometimes it would have bells on) until they resolved their argument, which must have helped a lot © Simon Montgomery

There are lots of tiny examples of people having horrible things done to them, including being dunked in a river and being made to wear a barrel around town after one too many drinks. 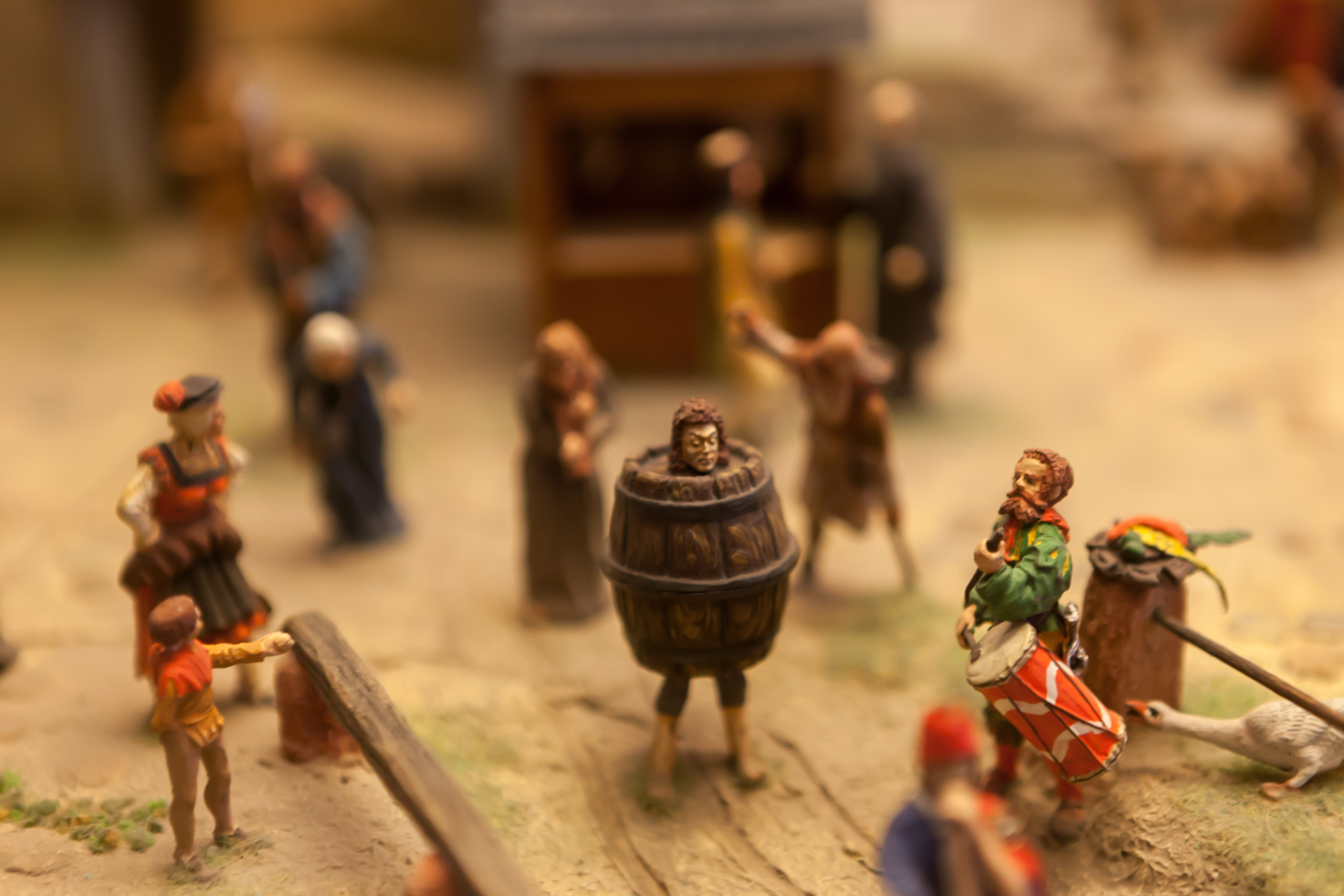 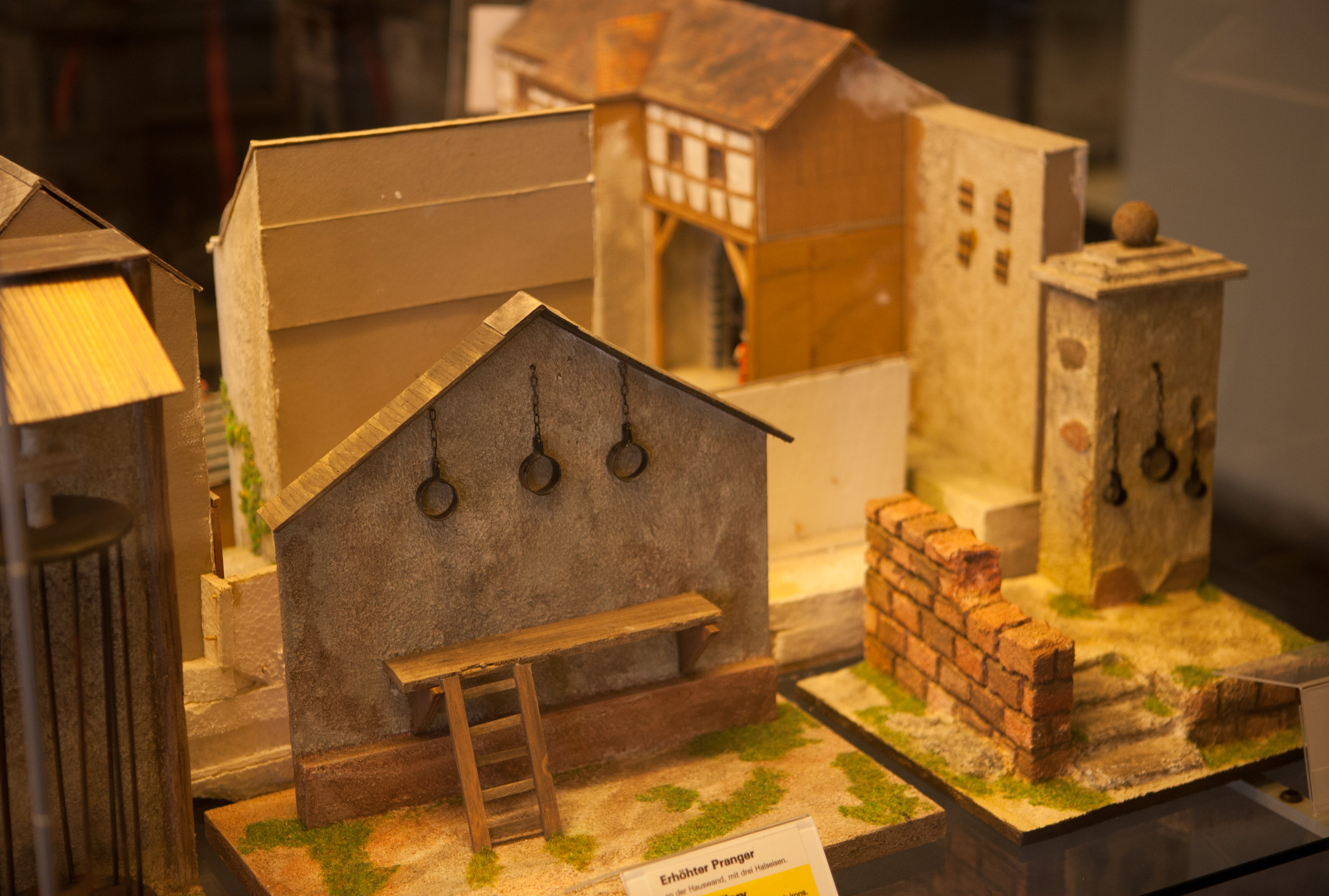 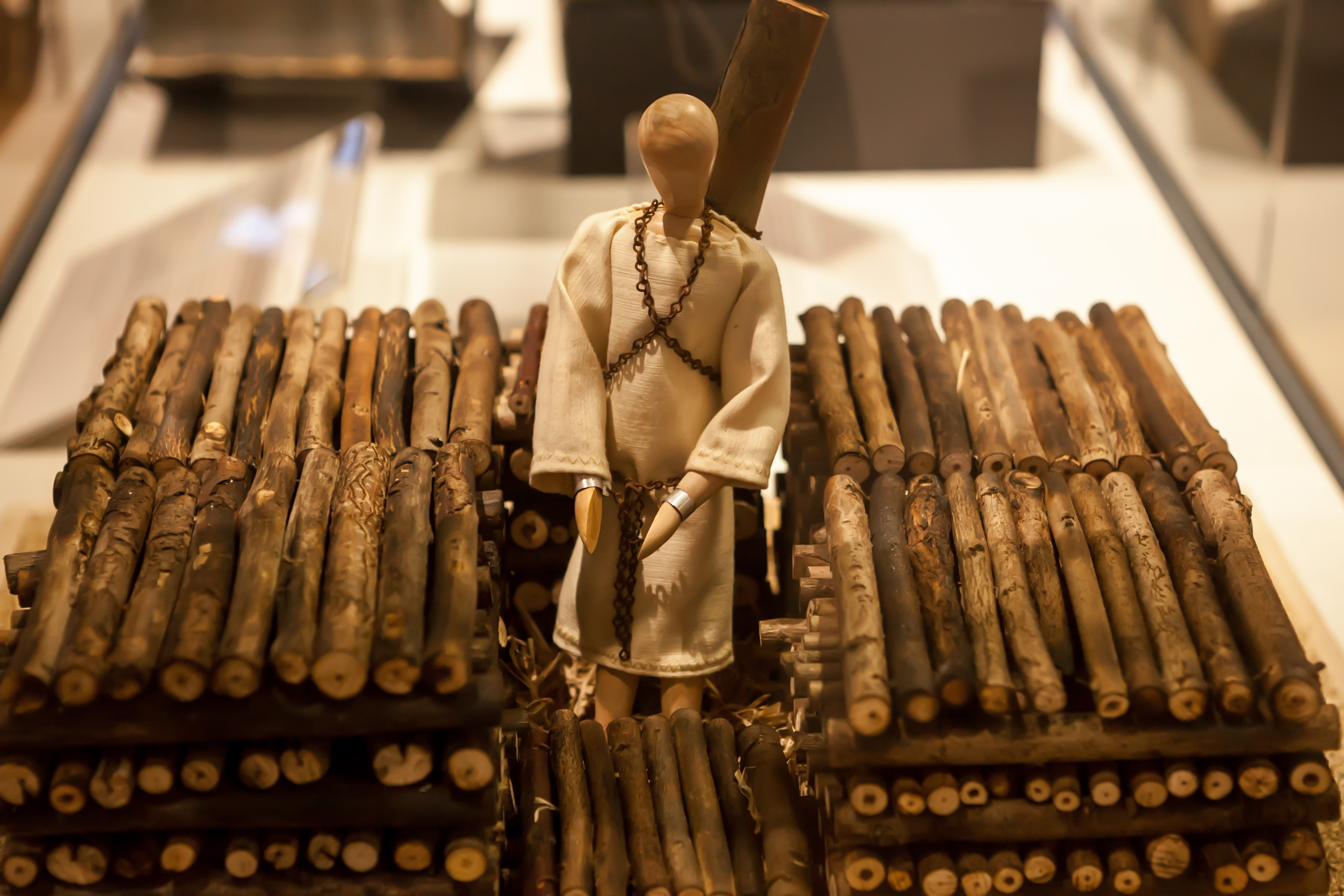 Witch being burned at the stake © Simon Montgomery

Germany had more witch trials than anywhere else in Europe. The Malleus Maleficarum, a frankly evil guide to help people identify, torture and kill witches, was written by a German clergyman in the 15th century and spurred on the witch hunts there. It drove home the idea that women, being the weaker and lustful sex, were more likely to be seduced by the devil. In the European witch trials about 80% of the accused were women, and most were older, poor and lacking the education to defend themselves. The Malleus was such a hit that for hundreds of years it was the second most popular book after the Bible. 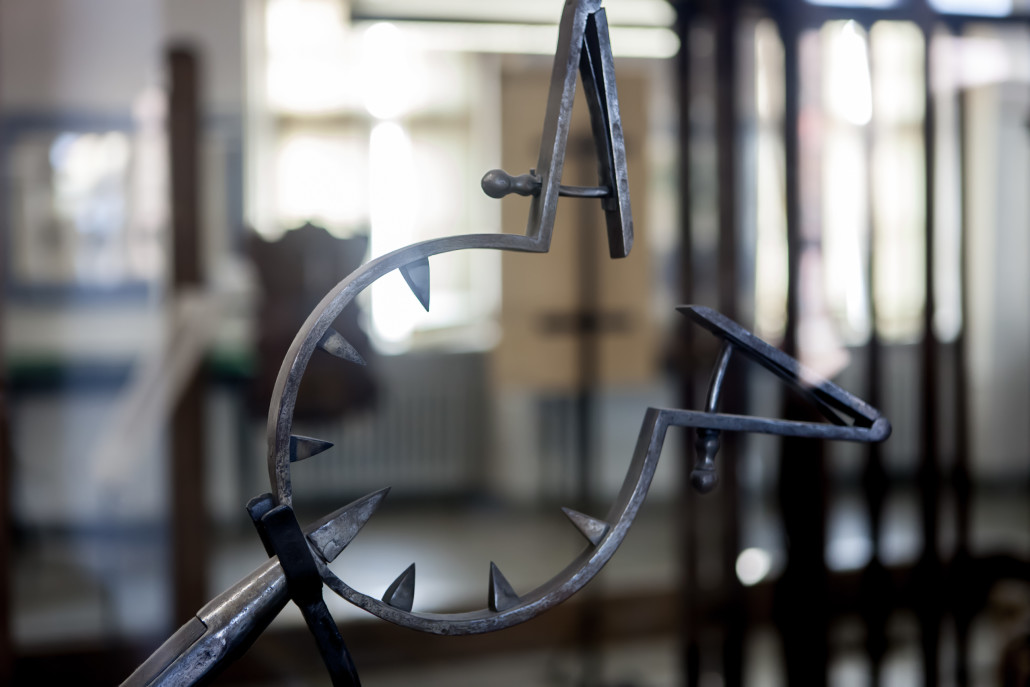 The infamous iron maiden of Nuremberg on display is a late 19th-century copy of the original one which was destroyed in the Second World War. The iron and wood case was filled with spikes inside (a bit like the chokey in Matilda), positioned to torture the victim slowly. Actually there’s not any evidence that these existed in medieval times – the cases might have been used as coats of shame but the spikes were added in the 19th century to add a bit more drama. 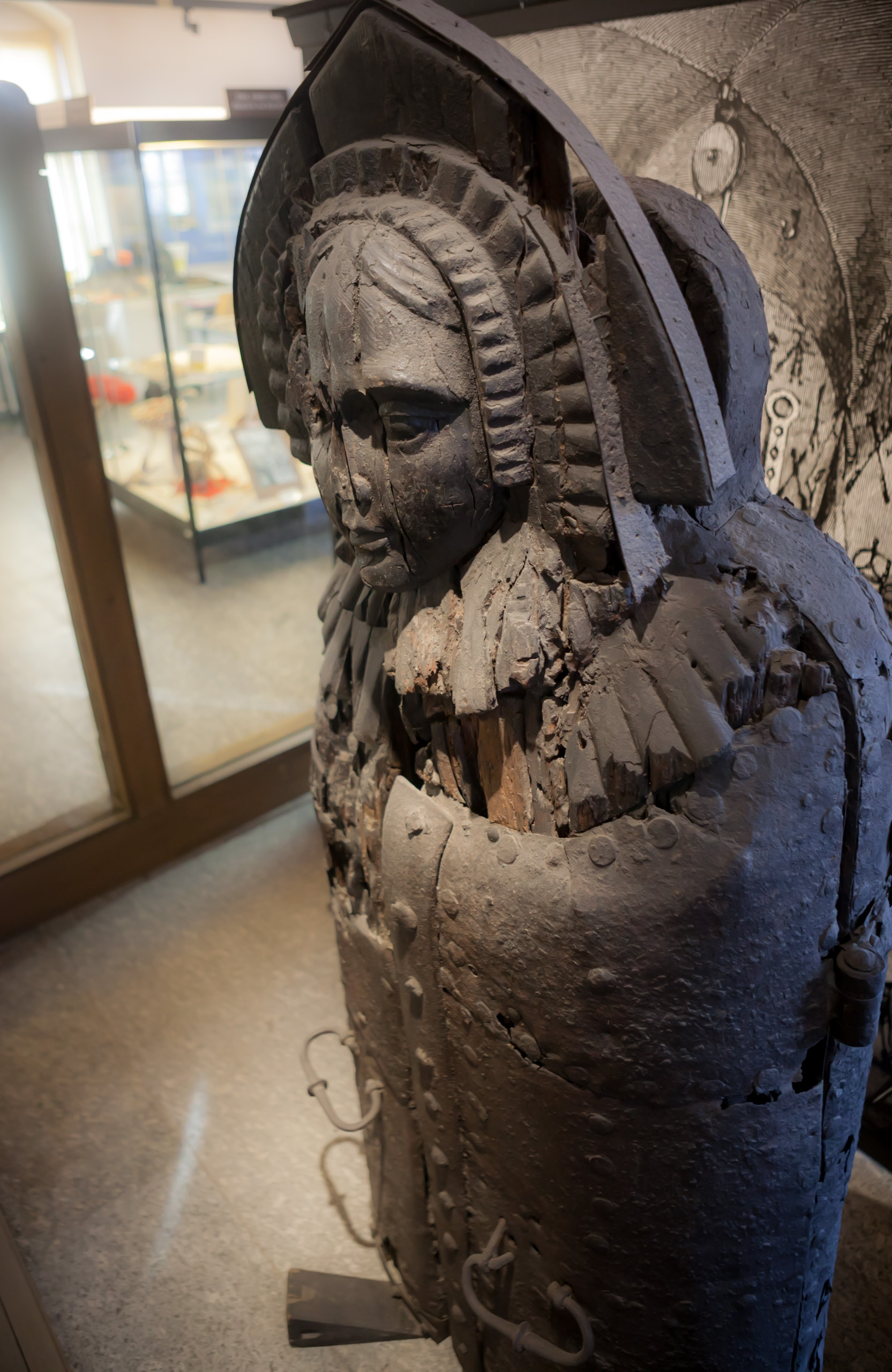 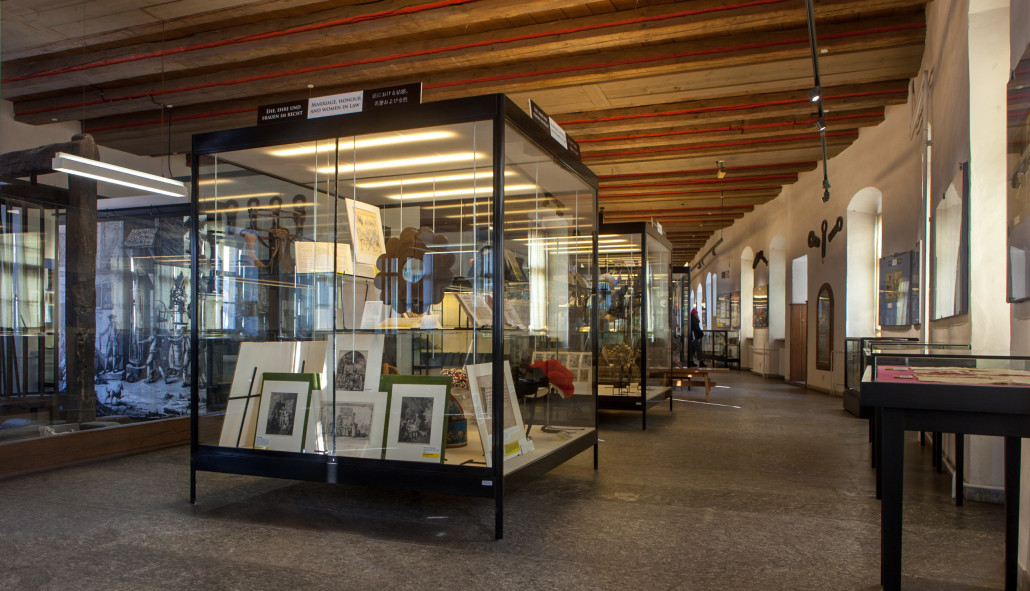 The Medieval Crime Museum (Mittelalterliches Kriminalmuseum) is open from 10am-6pm from April to October, and 1pm-4pm from November to March. Adults are €7. The town’s very quiet off season and most of the museums are only open half days. 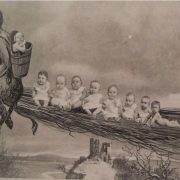